A public service program of:

Jenny Harty, Child Safety Advocate And Mom, and Her Story And Fight To Keep Our Kids Safe 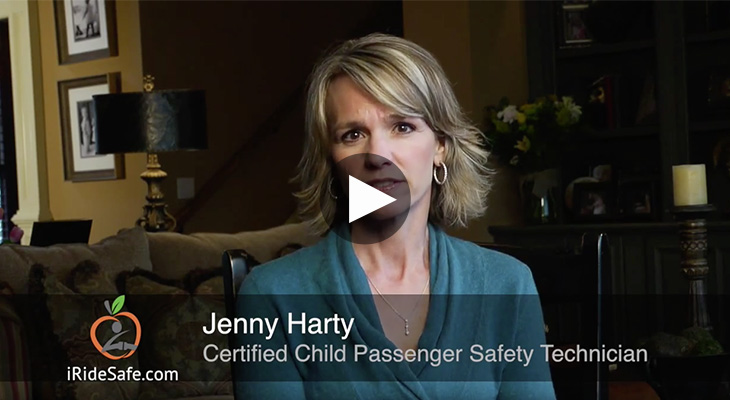 Hi! My name is Jenny Harty. First and foremost, my greatest title is "Mama" to my girls Abby and Madison. Probably just like you, my family has had its ups and down, tragedies and joys, tears and laughter. But all rolled together they make us who we are and how our path in life meanders in ways we could never imagine.

One life-changing experience we had as a family happened on July 1, 2002. Our family (the girls were 5 and 6) was headed to a friend’s lake house for the fourth of July. We were traveling on a quiet two lane rural road in South Georgia when a logging truck was crossing over the roadway and ran through a stop sign. There was an SUV coming towards us and it was hit by the logging truck. The SUV lost control, came into our lane and literally shaved off the entire left hand side of our van. We spun around several times and landed in a deep ravine. The logging truck never stopped! All four of us crawled out of the van to get up to the road. Everyone survived, but we knew Madison was very seriously injured. The first responders who arrived on scene didn’t know if doctors would be able to save her arm.

Police officers, paramedics, doctors, nurses, even the tow truck driver couldn’t believe Madison survived. There was no sliding door left on her side of the van; it was thrown 30 feet in the opposite direction. What was consistent in their comments was that her booster seat SAVED HER LIFE!

Madison had to endure multiple surgeries over several years to put her back together. Within several months of our crash and once Madison was beginning to heal I learned that at the time in 2002 the child passenger safety law in Georgia was inadequate and weak. It did not require children to ride in a booster seat. I could not imagine what the outcome would have been if I had been following the law. So I decided right then, that the law needed to change. The State of Georgia MUST protect its youngest citizens, for they are the ones who cannot protect themselves.

I set off on a new path to make a law. Protecting children while riding in a motor vehicle turned in to my life passion, my goal and my deep conviction. We could have lost Madison that day. I was committed to do what I could to protect families from the #1 killer of children- motor vehicle crashes. I worked diligently down at the state Capitol, and with determination for two years to pass the bill.

I continue to be involved and push this important cause because none of us know if or when a crash is going to happen. I am a Certified Child Passenger Safety Technician[1] and have been since 2003. I volunteer my time to work at seat check events and road blocks around Georgia. I educate and speak to groups of parents and caregivers. In addition, Madison and I have done multiple advertising campaigns over the years. I also serve on the board of directors for the AAA Traffic Safety Foundation.

Madison has permanent scars that cover her arm, but they serve as a reminder that when she was a little girl, her mama buckled her into a booster seat. And that $15 backless booster seat gave her a fighting chance to survive a violent car crash. Today she is a beautiful young woman living life and chasing her dreams because she was safely and correctly positioned in a booster seat in our van on that fateful day in 2002. Getting all children to have the same fighting chance to survive a car crash is my life goal - because there are NO MULLIGANS, no second chances, when it comes to a car crash. 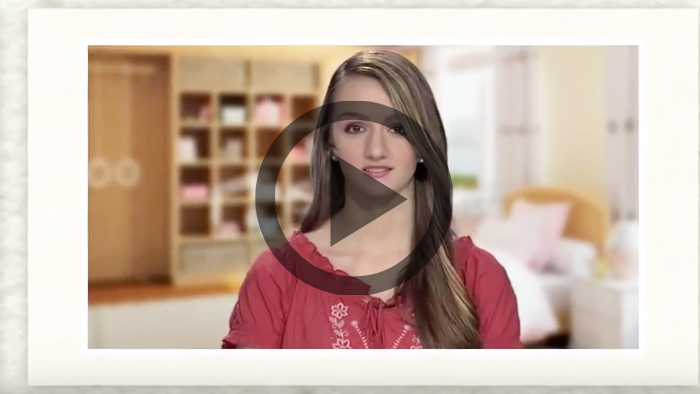 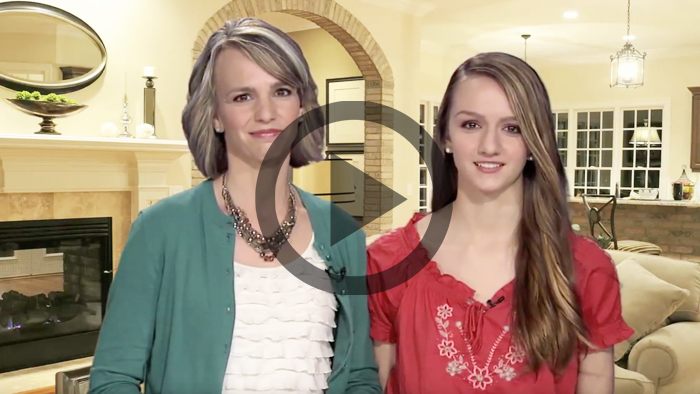 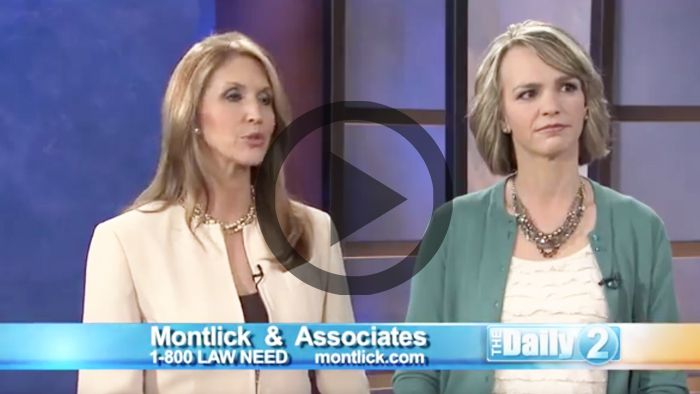